No voter caught on camera 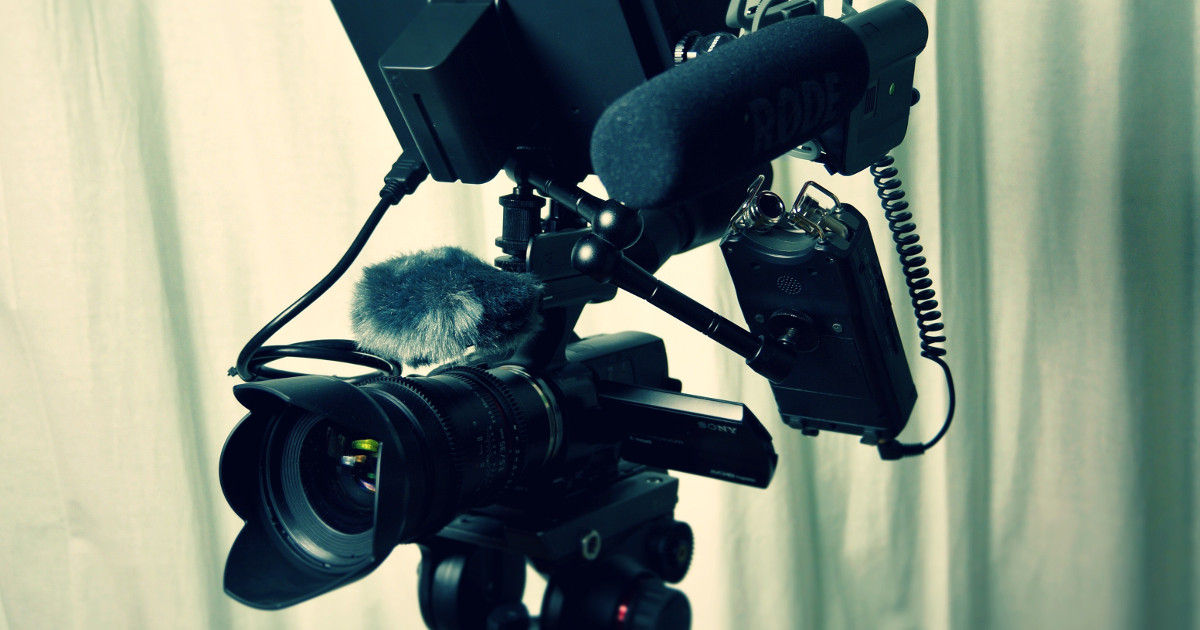 This week I have had the slightly odd experience of being filmed in my living room for a documentary about the Scottish independence referendum. The documentary is due to be broadcast on the new BBC Scotland channel, which launches next year.

I was expecting there to be two people and one camera. But I was surprised to arrive home to find three people and a large amount of filming equipment waiting for me. A fourth person arrived five minutes later!

I asked the interviewer how their day had gone. She said, “We spoke to Douglas Alexander, then we spoke to Ruth Davidson. And now we’re speaking to you.”

Seemingly they were looking for some ordinary punters to include in the documentary. Someone found the blog post I wrote in the run-up to the referendum explaining why I was voting no and got in touch with me.

My first instinct was just to ignore the email. Even though I should not feel ashamed about my political viewpoints, I am not sure how much of a public face in politics I’m prepared to be. But I agreed to a chat on the phone so that I could find out more.

I’m joking of course. But I would have found it really weird to be on, say, BBC One Scotland one evening, and then heading out onto the streets the next day as a public face of “no”.

Reading between the lines a little, and going by what I was told by one of the team, they have had more difficulty finding no voters than yes voters prepared to appear on camera.

I’ve never been terribly comfortable with speaking. But over the years I have forced myself to try and improve. I’m generally more confident and assured a speaker than I was ten years ago. So I felt OK about speaking confidently in front of the camera.

In the end, it was all a bit of a rush for me. It came at the end of a busy work day, which came after a busy weekend. I had to rush home by bus, with my planned leisurely cycle home having been thwarted by a flat tyre. I wasn’t in a relaxed state of mind. But I still did my best to put my telephone voice to use for the television.

I’m not sure if they will use my contributions. I feel like I told a few good stories, but I also felt uncomfortable trying to answer some of the questions. I personally felt a wide chasm between the topics I could pluck out a good line about, and topics that made me waffle.

Coming up with anecdotes about something that happened four years ago wasn’t coming naturally, especially given how poor my memory is. Near the beginning I was asked to explain my politics and where they came from, which I hadn’t anticipated. I might as well have been attempting to explain the first time I realised I like pasta.

So I’m cringing a bit about the idea that some of what I said will end up on TV. And at the same time, I knew I hadn’t said everything I would like to have said.

Of course, as soon as the crew left, I remembered some stonking anecdotes; and I figured out the perfect wording to some of the stuff I was struggling with.

So the nation will have to make do without the story about the time I was on the way to the train station in Dundee. I came round the corner, only to be confronted face-to-face by a massive Yes parade coming in the opposite direction. So I found myself almost literally swimming against the tide of public opinion in Dundee.

As things stand, I keep getting flashbacks of some of the cringey stuff I said when put on the spot. If it wasn’t for that, I probably wouldn’t be writing this. I would just wait and see if I ended up in the programme, and then write about it.

It is probably horribly gauche of me to be writing about being filmed for TV. But as it is, I feel the need to explain myself, to me if no-one else. So I’m writing this in the hope of catharsis.

Hopefully, if they use my contributions, I don’t end up looking like a prune on this TV programme. But regardless, it was an experience to have my living room transformed into a makeshift TV studio for a couple of hours.