We already know that this year hasn’t gone to plan for Sebastian Vettel. And it’s not just this year. After four seasons at Ferrari, he still hasn’t won a drivers’ championship with them.

But it’s not just the lack of results that are a cause for concern. A recent comment from regular commenter Rishi has tapped into something I was thinking already.

I do think the team environment could have been more supportive. I don’t think he has the support that Lewis has at Mercedes, where they are very clear: “this is our number one asset, and we are going to do whatever it takes to harness it.” It’s ironic, given Ferrari’s history of team orders, that they were reluctant to support Seb in Hockenheim or Monza when he came up against [Kimi] Raikkonen.

It has surprised me that Ferrari — of all teams — has been reluctant this year to employ team orders to benefit Sebastian Vettel’s championship challenge. Particularly since Vettel is quite clearly the stronger driver of the two, and the one in closest contention for the championship.

It would have been so easy for Vettel to be given the benefit of Räikkönen’s slipstream during qualifying at Monza. The fact that they didn’t clearly annoyed Vettel, who missed out on pole position to Räikkönen by 0.18 seconds. So why didn’t they?

Sebastian Vettel’s career at Ferrari is beginning to mirror Fernando Alonso’s, in some disturbing ways.

There were four stages of Fernando Alonso’s Ferrari career. Sebastian Vettel has so far matched the first three stages. The fourth stage is one he’ll want to avoid. 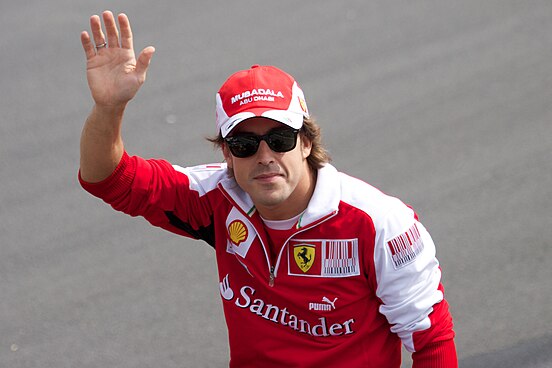 Any top-rated driver coming to Ferrari enjoys a honeymoon period. Of course, the expectations are great. But the tifosi understand that things take time to turn around. After all, it took Michael Schumacher four years to win his first championship for Ferrari.

So Fernando Alonso and Sebastian Vettel both enjoyed a few seasons of honeymoon period. Neither of them was necessarily expected to win championships in the red car straight away.

In fact, Alonso came stunningly close to getting a championship in his first year for Ferrari. So the honeymoon was justified. But this may not have helped him as Red Bull Racing and Sebastian Vettel increasingly capitalised on their mastery of the regulations at the time.

After a few years, the honeymoon must inevitably end. Results are expected at some point. Will they ever come? The Italian press puts the pressure on. The weight of the tifosi is on your shoulders.

2013 was a ropey year for Fernando Alonso. Under pressure to perform, he began to take unusual risks. It was disturbing to see the world’s best driver making clumsy, avoidable errors and strange decisions.

The situation was probably made all the worse by the fact that he was not driving a great car. Alonso was probably trying to make that Ferrari do things it wasn’t really capable of. If anyone can make a car outperfom itself, it’s Alonso. That he couldn’t, was telling.

3. Honeymoon over, power shifts away 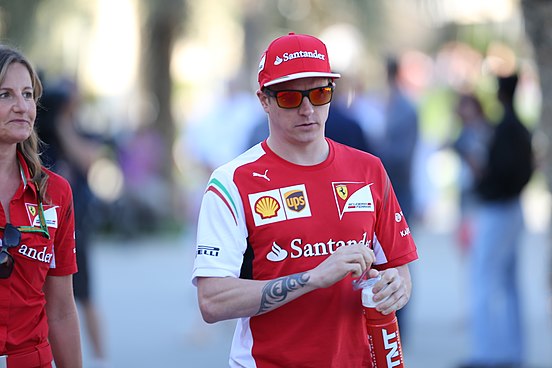 With Alonso’s clumsy spell in full swing, Ferrari made a provocative move. Kimi Räikkönen was brought in to replace Felipe Massa as Alonso’s team mate. It was a clear message to Alonso.

Massa’s role was always as a clear number two: “Fernando is faster than you.” But at the time, Räikkönen didn’t have a reputation as a number two. Räikkönen was there to send a rocket up Alonso.

Soon afterwards, the finger-pointing began. Ferrari began to indicate that they were done with Alonso’s attitude. In turn, Alonso complained that Ferrari could only ever make a car capable of finishing 2nd.

In 2014, his final year at Ferrari, he might have wished Ferrari could still finish 2nd. He came only 6th in the drivers’ championship. (Räikkönen, meanwhile, was 12th — but he stayed on. And Massa had a better time at his new team, Williams.)

Alonso left Ferrari to try and rebuild his career at McLaren. But of course, we never saw him near the front of the pack again. 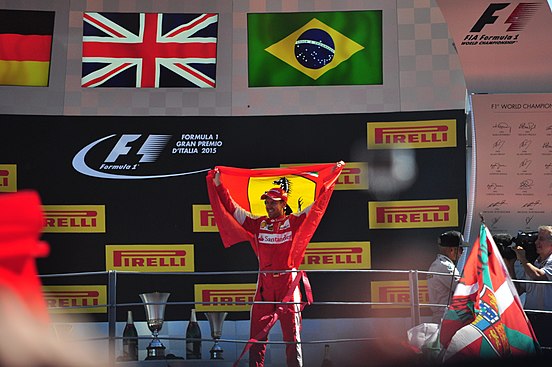 Fernando Alonso’s replacement at Ferrari was Sebastian Vettel, that pesky Red Bull Racing driver who dominated F1 during Alonso’s spell at the Scuderia.

Sebastian Vettel has enjoyed a similar honeymoon. He has never come as close to winning a championship for Ferrari as Alonso did in 2010. But then again, he started with Ferrari at a lower ebb than Alonso inherited. He has faced the all-conquering Mercedes team. And amid all that, Ferrari has seen its fair share of turmoil in its management.

So for a few years, it’s about building yourself into the team. After all, it took Michael Schumacher four years.

The past two seasons have been tricky for Sebastian Vettel. We have seen him making an unusual number of mistakes. Meanwhile, whispers continue to suggest that the Ferrari has a very narrow window of operation, is unpredictable in the wet, and has an “aerodynamic hole” that has caused Vettel’s unusual spins when in risky overtaking situations.

3. Honeymoon over, power shifts away 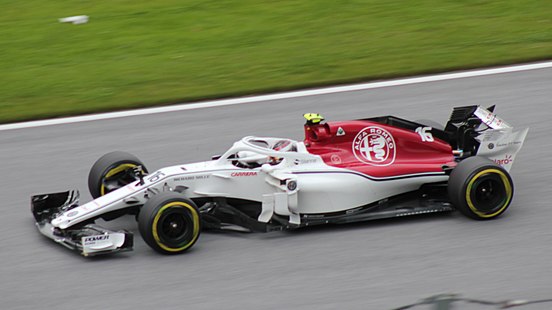 Another decision shows how the power may be shifting away from Vettel at the Scuderia. It is well-known that Vettel gets on well with his team mate Räikkönen, and would prefer for the Finn to stay on.

Instead, Ferrari have promoted their Driver Academy graduate, Charles Leclerc, who has done a very good job driving with Sauber so far.

This is a notable decision for a few reasons. For one thing, it is completely unheard of for Ferrari to hire such an inexperienced driver. At the age of 21, and with just 21 grands prix to his name, Leclerc will race at the top level for the most historic and prestigious motorsport brand in the world.

Clearly Ferrari have faith in Leclerc, and he’s a talent to watch out for.

This is why Vettel needs to be worried. Because this turn of events appears to mirror what happened to Fernando Alonso at Ferrari in 2013, when career number two driver Felipe Massa was replaced by a championship-winning driver.

Combine this with Ferrari’s apparent reluctance to employ team orders in Vettel’s favour, and it is clear that power is shifting away from Vettel in much the same way as it did for Alonso.

It’s going to be fascinating to see what happens next. For Alonso, it was finger-pointing and divorce.

I have written before about how the atmopshere at Ferrari seems unhealthy these days. We hear lots of angry, expletive-laden radio messages.

In some ways, the finger-pointing has been part of Vettel’s Ferrari career from very early on.

Time will tell if this is a situation that either side will want to maintain.

But looking at the parallels with Alonso’s time at Ferrari, I don’t fancy the chances of success at this stage.