Often at the end of the year I like to list my favourite albums of the year. Well, I haven’t been buying as much music as I used to, so coming up with a ranking would be a bit contrived. But I would still like to look back, so here are ten albums from 2013 that I quite liked, presented in a randomised order. 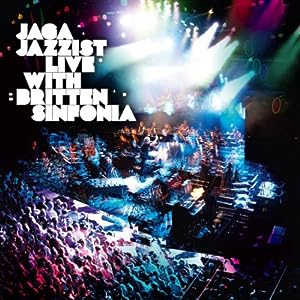 Jaga Jazzist, the magnificent Norwegian ten piece electro-jazz band, are one of the best groups around. Sadly, new albums from them are few and far between. I would rather have had an album of new material than a live album. But it’s better than no new material at all. 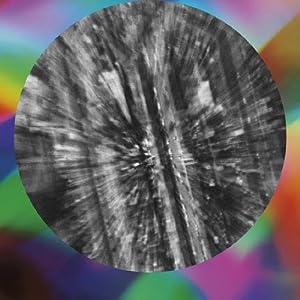 Four Tet may not be the hot property he was ten years ago, but I rather enjoyed Beautiful Rewind.

My top track from the album is Kool FM. It doesn’t have the creativity of some of his earlier work, but it is good fun, and a bit of a foot stomper to boot. 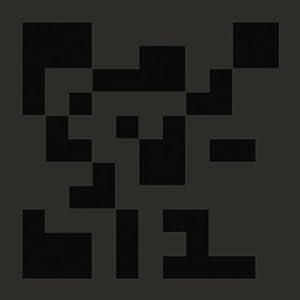 Autechre are my favourite artists, but they are not the easiest band to get to grips with. Every time they release a new albums, it divides the fans. And yet, for those of us that don’t like a particular album at first, we always stick by it because we know that after the 20th or 30th or even 50th listen it might suddenly “click”, and you get it.

I am not sure I have reached that stage with Exai yet. I loved their previous album, Oversteps, straight away. But Exai, for me, just doesn’t seem to fit together. This is Autechre’s first double album, and I can’t help but wonder if Exai would have benefited a lot from being a single album.

Having said that, there are some spectacular moments that no-one other than Autechre could achieve. The standout for me is Deco Loc. That vocal sample! 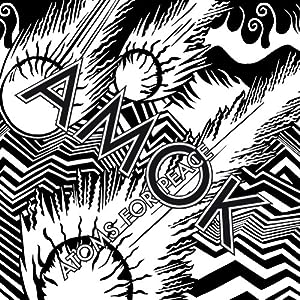 On paper, Atoms for Peace should be a disaster. A “supergroup” led by Thom Yorke in full-blown mid-life crisis mode, backed by the likes of REM session drummers, hot on the heels of the worst Radiohead album ever.

In fact, Atoms for Peace’s album Amok turned out to be pretty good. I was not going to buy the album until I heard Ingenue, this excellent mind-bending electronic number.

The Focus Group — The Elektrik Karousel 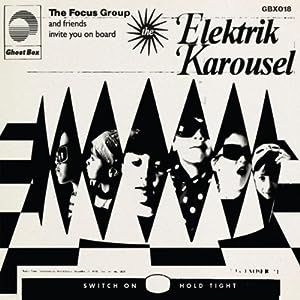 In a way, it is more of the same. I do sometimes wonder if the Ghost Box ship has already sailed its course. Nevertheless, I still found the Elektrik Karousel to be an enjoyable and interesting album. 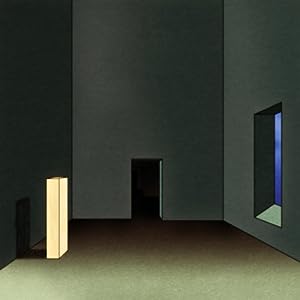 I have included this mainly because Warp haven’t released something that sounded so oddball for a long time. But also because it is one of the most original pieces of music I have heard in a while.

The world is not exactly short of pastiches of the 1980s, so it is a real feat to find such a different and strong angle on it. The references are not to synths, but to the more clinical, harsh digital sounds of the decade. It evokes, among other things, the early days of personal computing.

This is one of those albums where you think, “why didn’t anyone think of doing this before?” 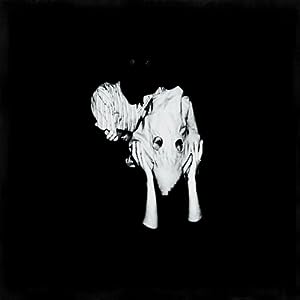 By now, Sigur Rós are well past their best. They haven’t released a genuinely good album for several years. But Kveikur is not without its moments.

I would have skipped past this one were it not for the fact that the lead single, Brennisteinn, is rather good. Evoking My Bloody Valentine (albeit a more nightmarish, rather than dream-like, version), it represents kind-of new territory for a band that has had a tendency to descend into self-parody in recent times. 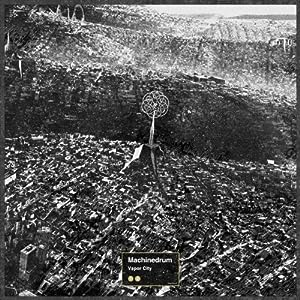 Machinedrum, or Travis Stewart, has had many incarnations. The title of one of his EPs, Many Faces, is a nod to the several different styles of his music.

In that light, Vapor City slightly disappointing in that it doesn’t seem to progress far beyond the sounds explored in his previous album, the very excellent Room(s).

Nevertheless, there are still some great tunes here. Machinedrum is making some of the best dance music going at the moment. Moreover, if you sign up to his mailing list you get loads of free extra music. 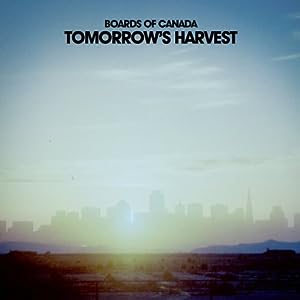 Boards of Canada broke their eight year long silence with a gloriously well-executed publicity campaign that ticked all the boxes for obsessive fans of the band. Secretly hidden records, references to numbers stations, cold war-inspired imagery, and — above all — codes to crack.

It all culminated in the release of an album, Tomorrow’s Harvest. After an eight year wait, it could easily have been a disappointment. But it was not. The album evokes a dark past, with a vague cold war theme, as well as any other Boards of Canada material. The highlight for me was Jacquard Causeway. 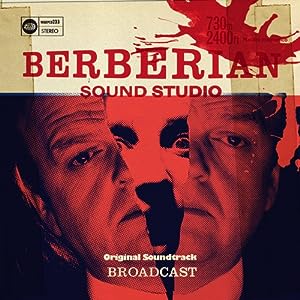 When Broadcast’s Trish Keenan died suddenly in 2011, it left a huge void in the musical landscape. Broadcast are one of the most original bands around. A large part of their appeal was Trish Keenan’s ethereal voice.

The soundtrack to Berberian Sound Studio — a psychological meta-horror film — was composed before her death, and completed after it by the other half of Broadcast, James Cargill.

Being a soundtrack, it does not quite feel like a fully-fledged Broadcast album. Having said that, it does continue the more sketchy, scrapbook collage style of their previous album, Broadcast and the Focus Group Investigate Witch Cults of the Radio Age.

Teresa’s Song (Sorrow) is one of the few moments where Trish Keenan’s voice actually makes an appearance. It is a wordless melody, heavily treated, approaching us as though it was an other-worldly memory. It fits the the film, it fits the Broadcast aesthetic, it fits the circumstances so well.