I have been fairly quiet on this blog recently, mostly because things have been pretty busy in real life.

The biggest piece of news is that I have now moved to Edinburgh, and moved in with Alex.

Most of the decisions I have made for the past year or so have been geared towards this. The pathway to this point has been harder than I would have liked. But it’s worth it all because life is very different now, and it’s very definitely better. 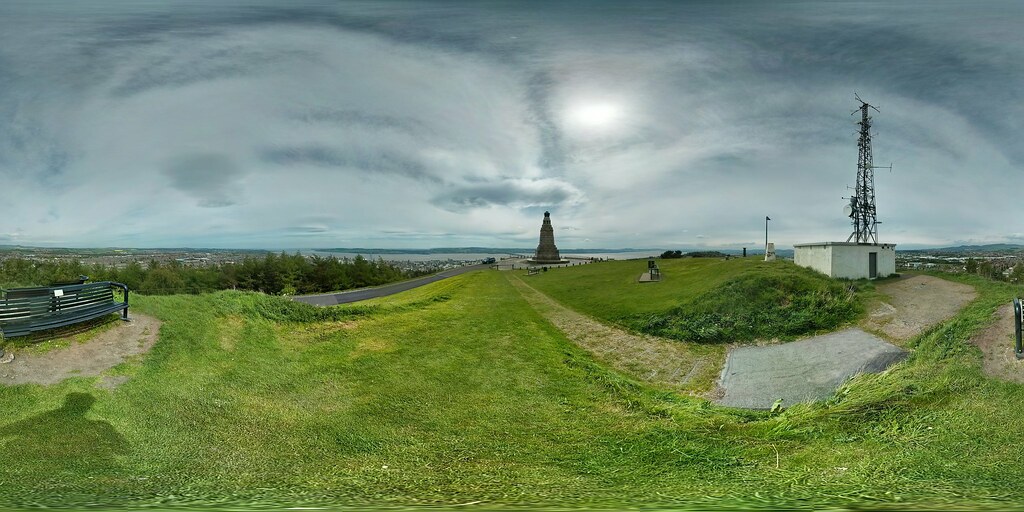 In a way, I am sad to leave Dundee, which was my home for almost five years. I originally wasn’t too keen on the idea of moving to Dundee, but it was more or less the only choice.

I had got my first “proper” job, at the University of St Andrews. The commute from my hometown of Kirkcaldy was proving to be a little bit too much. Moving to St Andrews itself would have been prohibitively expensive. Moving to another part of north east Fife didn’t appeal either, and I preferred the idea of living in a city. This made Dundee the only viable option.

Despite this, I would probably have ranked Dundee as fourth out of Scotland’s four big cities in terms of where I wanted to move. Having since spent a small amount of time in Aberdeen, I would at least rank Dundee as number three.

In all seriousness though, Dundee was a city that grew on me a great deal. It is on the doorstep of beautiful Perthshire, my favourite part of Scotland. There is plenty more to explore on the Angus coastline as well.

As for the city itself, it is definitely on the up. Roadworks may blight the waterfront for now. But when the project is complete, Dundee can make more of its advantageous — and unique in Scotland — south-facing outlook. This will give it a vista to be proud of.

Dundee also has some cracking pubs and bars including Mennies, Drouthy’s, Duke’s Corner and the DCA — all places I will miss. Moreover, Dundee’s BrewDog bar is so much better and more welcoming than the Edinburgh bar.

While I’m on the subject, I’ve got to mention Jessie’s Kitchen in Broughty Ferry, which is a brilliant tea shop that does amazing breakfasts, salads and cakes. And the Parlour Café, which does even better salads. And Castlehill, which is possibly the best restaurant I’ve ever been to.

But most importantly of all, Dundee has a thriving and growing cultural scene. The cliche may talk about jam, jute and journalism. But these days you would be better talking about culture, creativity and computing.

The fact that it is the UK’s only Unesco City of Design is testament to its reputation, which will be further underlined when the V&A museum of design opens. As a designer myself, I have mixed feelings about leaving a city where design is playing an increasingly important role.

But Edinburgh is home

Dundee is also the place where I met Alex, a wonderful person who has changed my outlook on a lot of things. We had a lot of good times together in Dundee. But before long it was time for Alex to move back to her home in Edinburgh.

I knew I had a big decision coming up, albeit an easy one to make. The person I love moved to the city I love, making my next move a no-brainer. How to achieve it was another matter.

For almost a year we lived in separate cities. That meant a lot of weekends away from home, and a lot of early starts and long Monday morning commutes.

Eventually I got myself a job in Edinburgh. But it still took a while to get stuff sorted out so that Alex and I could buy our flat together. Alex’s parents were enormously kind and helpful in letting us stay with them for a few months (although it was rather odd to be living with “grown-ups” again).

Finally, after a few bumps, Alex and I moved in to our new flat at the end of October.

I have long felt a particular attachment to Edinburgh. It really is a fantastic city. Without a doubt the best in Scotland, and possibly the best in the UK, it is a place I am becoming more and more fond of the more time I spend here.

I always suspected life would be better if I lived in Edinburgh. Now I know it.

The past six months have been the busiest of my life. Even when things look like they are going to be quiet for a while, somehow those slots in the diary get filled. Although the faster pace of life took a bit of getting used to for me, I wouldn’t swap back.

It’s a big difference to those five years spent in Dundee. It is a fine city, but my base just isn’t there.

Even when I studied in Edinburgh I never got the chance to live here. So this feels like righting a wrong.

It’s taken me 29 years to get here, but finally I have found my home.