The departure of Carlos Sainz to Renault has put Toro Rosso in a difficult spot. They have been left scrambling to find a driver for the US Grand Prix, as their new flavour of the moment Pierre Gasly has prior commitments in Super Formula.

But Toro Rosso is meant to benefit from Red Bull’s heavily hyped driver programme, Red Bull Junior Team. This programme is known for its fearsome pressure cooker environment, which is supposed to find the drivers that can cope with the pressure.

The reality is that Red Bull’s talent is thin on the ground. It always has been. For all the hype, Red Bull’s driver programme has had remarkably little success at finding future F1 talent. 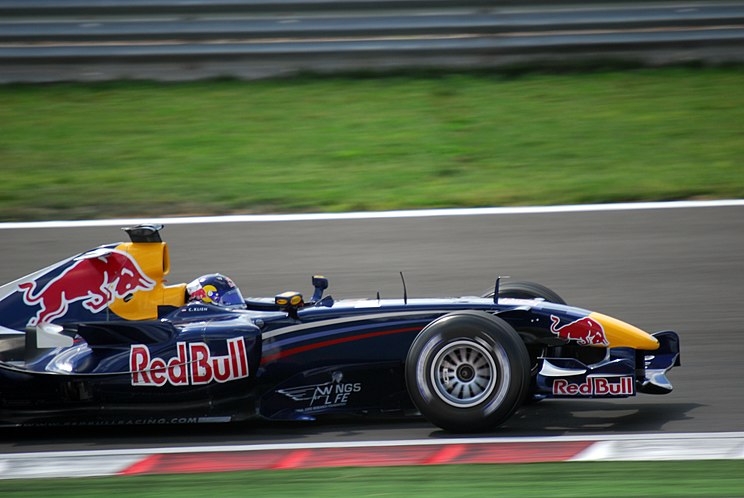 Of the Red Bull young drivers who have got the nod to race in F1, there have been many high-profile flops. These fall into two broad categories.

First, there are those who were not quite talented enough to justify the slot. This describes many of the earliest drivers for Red Bull Racing and Toro Rosso: Christian Klien, Vitantonio Liuzzi, Scott Speed.

Then, there are those who potentially had the talent, but were probably promoted too soon or otherwise mismanaged. Jaime Alguersuari may be one. Daniil Kvyat is another.

The list of Red Bull Junior Team drivers who never even got a shot at F1 is longer than you can shake a stick at. It is a who’s who of has-beens, could-have-beens and never-dids.

Of course, the idea of a young driver programme is to sort out the wheat from the chaff, so there will always be failures. But the reality of Red Bull’s programme is more like throwing everything at the wall to see what sticks.

Red Bull claim many successes with their driver programme. But if you scratch the surface, remarkably few of these can be fully attributed to Red Bull.

Yes, Sebastian Vettel is one of the most successful drivers of this era.

But he owes much of his success to BMW. After all, it was not Red Bull or Toro Rosso who gave him his first seat in F1 — it was BMW. BMW cultivated a relationship with Vettel after he impressed in the German Formula BMW championship in 2004. 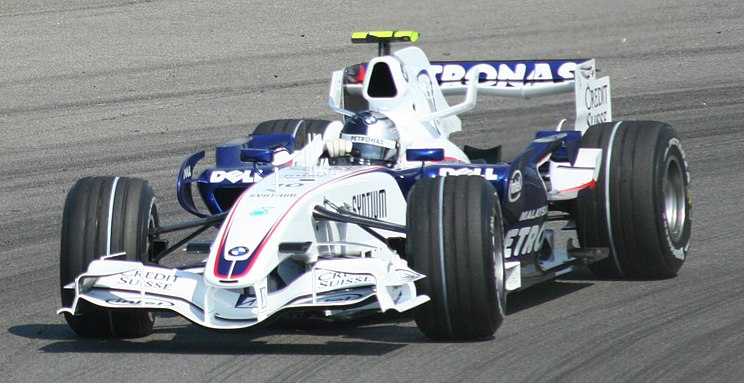 Vettel’s first taste of F1 came in a test for Williams BMW in 2005. He then became BMW Sauber’s test driver for 2006 and 2007. Later he deputised for Robert Kubica following the Pole’s huge crash in Canada, scoring a point in his first ever race.

This was all before Vettel had even set foot in a Toro Rosso car.

The case for Daniel Ricciardo is a little stronger. He was established as the test and reserve driver for Red Bull and Toro Rosso. But once again it was left to another team — HRT — to actually put him in a race seat.

As for Max Verstappen, the Red Bull young driver programme certainly can’t take any credit for this remarkable talent. By the time Red Bull snapped him up, he was already tearing up the European Formula 3 scene. Other major F1 teams were already looking to sign him up — most notably Mercedes.

Max Verstappen was on Red Bull’s young driver programme for a grand total of six days before his race seat at Toro Rosso was announced. That isn’t driver development. That is just signing a great driver to your F1 team.

Red Bull Racing’s other significant drivers, David Coulthard and Mark Webber, were already highly experienced. They played no part in Red Bull’s driver programme before racing for the team.

Red Bull talent is so thin on the ground that Toro Rosso are left with an absurd situation. The famous Red Bull driver sausage factory has struggled to find someone to race for them in F1.

Yes, there has been a perfect storm of circumstances. Carlos Sainz has left for Renault in the middle of the season. But this has been telegraphed for several months, and Red Bull have been left looking unprepared for the situation.

Daniil Kvyat gets yet another reprieve, having been dropped by the Red Bull / Toro Rosso stable twice in his career already. But by this stage his F1 career ought to be put out of its misery. The fact that he was still at Toro Rosso this year was already an alarm bell that Red Bull’s driver talent pool was running dry.

Takuma Sato was even supposedly linked to the unexpectedly vacant Toro Rosso seat. That is how desperate the situation has become. 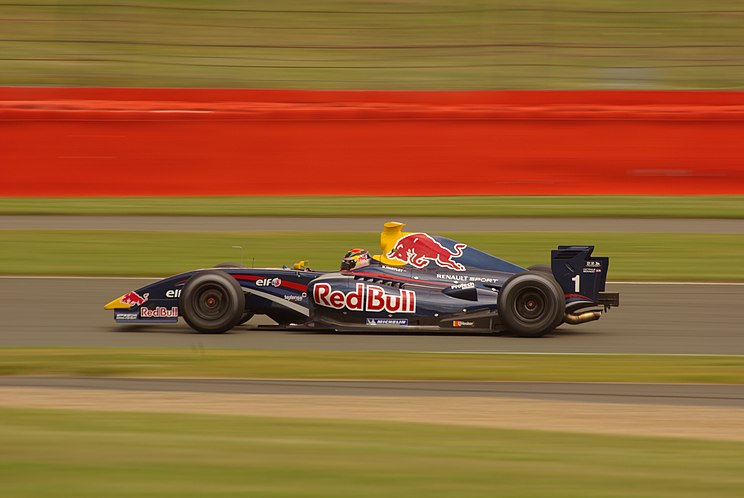 In the end, Red Bull have had to go back in time seven years to find a suitable driver. Brendon Hartley is a former Red Bull reserve driver. He was dropped in 2010 when the scheme was at its most ruthless.

It looked as though Hartley would never get his F1 chance. Seven years on from being dropped by Red Bull’s driver programme, his career is about to get a weird reprieve.