The bumpy road to autonomy

Autonomous vehicles — or driverless cars — are to me the most exciting technology at the moment. I used to think they would simply improve our lives. Since moving to Edinburgh, where getting around by car can be difficult, I have revised my opinion. I now think autonomous vehicles are essential.

There are 1.25 million traffic-related deaths each year, according to the World Health Organisation. Globally, it is the main cause of death among 15–29-year-olds.

Society tolerates this because of the benefits of mobility that cars have brought. But previous generations also tied that up with the act of physically driving the car itself. Owning a car and being a driver became a status symbol of freedom and wealth.

In the latter half of the 20th century, cars were not just a convenient means of transport. For many people, they became a way of life. 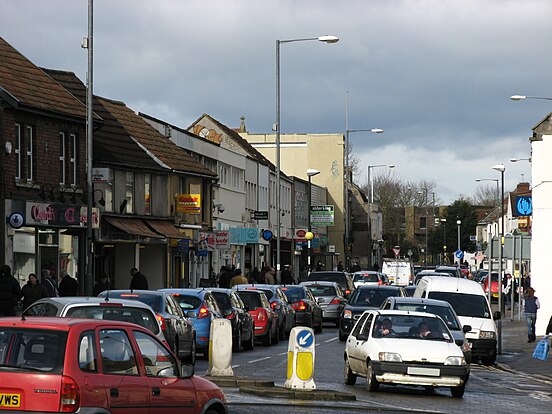 The negative impacts of cars — the misery caused by road traffic incidents, the noise, the pollution, the congestion of our roads — all got swept under the carpet.

Soon, the technology will exist to bring us the freedom of mobility, without the tyranny of millions of deaths every year. Boomers will cling on to their right to drive for all their might. But if something so deadly as the manual motor vehicle were to be invented today, it would never be allowed.

That said, there are a lot of social issues surrounding autonomous vehicles that need to be ironed out. I would highly recommend Rodney Brooks’s article on the unexpected consequences of self driving cars.

Rodney Brooks implies there will be gridlock as a result of pedestrians and vehicles each saying “after you”. At the moment, pedestrians and drivers both give and take to keep everyone moving.

But autonomous vehicles currently find it difficult to interpret people’s intentions. As such, they may end up meekly giving pedestrians the benefit of the doubt every time. This would leading to overall slower journey times, and no doubt a great deal of frustration.

A second, potentially more worrying, problem is highlighted by Rodney Brooks. That is anti-social behaviour by car owners.

One scenario mapped out involves a person who owns two cars going to an event in the evening where there is limited parking. They could order one car to park in a space during the day simply to bag the space. They can then take their second car and simply use it to be dropped off at the venue. They can then use their first car to return home. Meanwhile, the scarce parking space has been wastefully used up all day.

Here I can see economists providing some answers. Congestion is really a question of scarcity. How do you manage the huge and growing demand for access to limited amounts of space in our cities?

In situations of scarcity, you need some way to ration demand. In most situations, this is done by price.

In the past, the technology to use price to ration demand for scarce roads has not really existed. Toll barriers could be set up, but this brings its own inefficiencies.

So instead we have made do with using time instead of price. This means that people spend their time sitting in traffic jams, rather than paying to use a more free-flowing road.

This has a disturbing disadvantage.

When you pay money to use a service, that money gets transferred to someone else, who can use it again. It becomes part of the economy.

But when you spend time rather than money, you can’t transfer it to someone else. The time just disappears, relentlessly, at the pace of one second per second, forever. In other words, traffic jams are monumentally wasteful.

The costs of traffic congestion in four countries have been estimated to be $200 billion, or 0.8% of GDP.

The technology now exists to change all that. We can begin to use pricing to better manage our roads.

For instance, you could deal with the parking space hog described above. By making it cheap to park for two hours, but expensive to park for eight, you can disincentivise the anti-social behaviour.

I can also imagine that car ownership will decrease massively in the era of autonomous vehicles. We still often talk about “driverless cars”, as if we are still in that boomer mindset that we can’t do without cars.

But if you think about it further, it is clear that autonomous vehicles will probably completely change all this.

In 20 or 30 years time, we will probably not own a driverless car. Instead, we will hitch rides by renting a space in the most convenient vehicle for the task at hand. 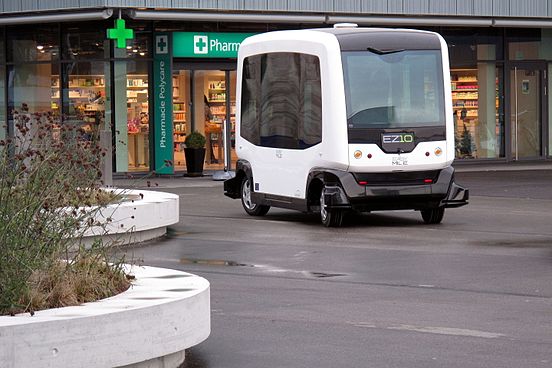 Going on a camping holiday involving remote locations? Rent a driverless 4×4 for a week. Taking your daily 20 minute commute to work? Book a seat on an autonomous minibus. Still want your private space as you are wheeled from door to door? No problem — just pay for the privilege.

Autonomous vehicles will be able to track demand in real time. They will be able to assign themselves to their riders in the most efficient manner possible. They will know where the worst traffic jams are, and adjust their route accordingly. When peak time hits, prices rise to avoid jams further.

This will be much cheaper for everyone in the long run than owning a car. Vehicle ownership will naturally decline.

Similarly, there will be a greatly reduced need for vehicles to park.

At present a car is parked — doing nothing — for over 95% of the time. But in the era of autonomous vehicles, this could all change.

If you’re making a trip into town, you don’t need a vehicle to occupy a space for the whole time you aren’t using it. You can instead be dropped off. When it’s time to leave you can get in your pre-booked ride, or hail another ride on demand.

At times of low demand, autonomous vehicles can be stored in a depot out of town.

If we just rent vehicles when we need it, we can greatly reduce the amount of space wasted in our cities by unused, parked cars. This will reduce congestion still further, and make our cities a much more pleasant place to be.

With more space on our roadsides, we can redesign our roads to give more space to pedestrians and cyclists. This will encourage more active travel, bringing further health benefits.

There will be no more massive multi-storey car parks taking up masses of what little space we have in our packed cities.

As a society we can also produce far, far fewer vehicles — saving even more money, time and other resources.

As for traffic jams, I imagine this improving greatly too. Today, 61% of all vehicles on UK roads contain just one passenger. In Europe, there are on the average trip just 1.45 passengers per vehicle.

This is because when we buy a car, we are forced to buy it for the worst-case common scenario. It means buying a car that can cope with the odd hefty Ikea trip and big cycling holiday, even if we mostly use the car to go to work.

But when you are able to rent the vehicle most suitable for your need right now, you won’t have to make such a compromise.

Put simply, the way we use vehicles at the moment is extremely inefficient. The only reason we have tolerated it is because technology hasn’t brought us any better solutions yet.

Now the technology is coming. There will be bumps in the road along the way. But our roads will be much better in the end.